Let me tell you how a recent Sunday afternoon stroll along Wynnun Jetty unexpectedly turned into a journey of cultural awareness.

Not so long ago we took the opportunity to take the short ferry trip across Moreton Bay to ‘Straddie’ (North Stradbroke Island) and were introduced to some of the traditional practices and culture of the indigenous people there:

This particular Sunday, however, was to prove to be a different awakening.  It was unexpectedly born of an after lunch amble from Flinn's Fish House on the foreshore of the bayside suburb of Wynnum, past the long established public saltwater wading pool, and onto Pandanus Park and Beach.

The entrance to the jetty at Pandanus Park is where the tribute to the local Quandamooka people begins, using the European-styled and engineered structure as the foundation for an overlay of decorative and cultural symbolism of the ancient Quandamooka. The now stone-built Wynnum Jetty, which dates back to 1889, was originally constructed as a timber deck on timber piles.  This explains then why the jetty entrance features a 5m high sculpture comprising three hardwood piles from the original jetty.

‘Quandamooka’ to people like me, who have settled in the Greater Brisbane Region only in relatively recent years, was, until recently, a mere label of aboriginal origins, used around ‘The Bay’ (Moreton Bay). I noticed that it featured on the prow of one of the many passenger ferries running to and from the many smaller islands within the Bay, and the larger ones, like Straddie and Moreton Island, which separate the Bay from the Coral Sea beyond to the east.

So who are the Quandamooka people? Well, the short answer is that they are three distinct tribes who now live primarily on Moreton and North Stradbroke Islands. As with most aboriginal people, although originally nomadic in origins (going back at least 18,000 years) they were forcibly displaced from most of their historic lands when the British colonial government established a penal colony in the Brisbane area in 1824.  A historical presentation of the Quandamooka, their history, culture and claim to native title, is beyond the intent of this post, however, and so I refer the reader to this link (and the references contained therein) for additional information:

Let me just say that the Wynnum Jetty and its surface treatments and sculptures, as we see it today, were conceived as a cultural and educational asset for future generations of all local people, of whatever origins, with the particular objective of recognising and paying respect to the Traditional Owners of the area, the Quandamooka.  This jetty facelift, which was completed in 2005, honours the Quandamooka's historical practice of ‘Bulga Booangun’ or ‘Calling the Dolphins’. It recognises the importance of fish and fishing in the region, still an important activity practised on today's jetty, by visitors and locals alike (although now perhaps more a hobby than a reliable means of sustenance).

“There was a special bond between the Aboriginal people of Quandamooka and the dolphins. Three or four men went out into knee to waist deep water to attract the dolphins. They would clap their spears together, slap them on the water and sometimes dig them into the sand to make a squeaking sound. The dolphins could hear this because they have a very good sense of hearing and would come towards the shore herding the fish together into gutters. Once the fish were in the gutters all the adult people would form rows using towrow nets and the dolphins would chase them in. Once the people had enough to eat they would always give fish back to the dolphins to thank them, sometimes feeding them with fish from the end of their spears. This special way of fishing was celebrated in a corroboree called Bulka Booangun.” - Auntie Margaret Iselin and Uncle Keith Borey (Minjerribah/Moorgumpin Elders).

In Aboriginal and Torres Strait Islander cultures, ‘Aunty’ and ‘Uncle’ are commonly used, as a mark of respect, for someone who is older.  Funnily enough, in Indonesia, a country and its people with which I have no small familiarity, it is common to respectfully use the Dutch terms ‘Oom’ and ‘Tante’ (uncle and aunt) for older people.

And so, after passing the entrance ‘totem’ sculpture of three timber piles, we strolled along the jetty, walking on top of a series of six ceramic artwork panels set into the surface of the jetty deck. I photographed only three of these (a shortcoming in hindsight) and have printed the integrated scripts beneath each photo-stitched composite below.

I would have paid more attention to these eye-catching ceramic artworks, had I had the foresight to do some research previously.  I now find, however, armed with a little post visit research, that these images, trodden by many but understood by few, are intended to portray key stories, or ‘understandings’, from traditional Quandamooka folklore, illustrating their appreciation of the signs of nature. We noticed many taking the short walk seaward along this historical construction, which is now an aid to facilitate fishermen (and women) to cast a line from its far extremity, hoping to get a ‘bite’. None that we noticed, however, stopped to view either the totem or the in-ground ceramics.  Perhaps these folk were regular visitors and hence almost contemptuous by overfamiliarity, or perhaps they were just oblivious to their immediate surrounding, more intent on gazing wistfully seaward?

At the halfway point along the jetty, there was a small widening of the walkway where a small stainless steel sink and tap had been set up to permit those whose luck was in, to gut and clean their catch.

The outer half of the jetty deck featured a series of random and well spaced stainless steel fish inlays, all heading shoreward, symbolic of the fish herded by the dolphins.

At the distal end of the jetty, a literal turning point is marked by the 2m diameter ceramic interpretive artwork displayed in the title photograph. Cleverly centred around a municipal manhole cover, which doubtless permits access to the stormwater pipe buried within the earthworks of the stone-faced jetty mound, this ‘Direction-finding’ dial is “designed to bring a point of connection, both to this place and to the processes around which the design has been developed. Central to the design of the interpretive ‘direction-finder’ dial is the ripples of change”.

Although I still have much to learn about the history of my adopted nation and of what the land we now call Australia must have been like prior to the onslaught of the European, I would like to acknowledge the First Nations people as the original inhabitants or as the Traditional Owners of the land on which we strolled that Sunday.  Furthermore I acknowledge and pay respect to all Elders past, present and future of the Quandamooka people.

group_work in Café beBee and in 5 more groups

I can always trust you, @Lada 🏡 Prkic, to open links and explore with an enquiring mind. Must be those ‘engine-ears’ as Spotty would say.

Ken, this is another stellar post (in Gert's words). I love to watch and read stories about Aboriginal people and their culture. I've never heard of Quandamooka people. Thanks for the link. :) It was indeed a journey of cultural awareness.

Hey, @Franci 🐝Eugenia Hoffman, beBee Brand Ambassador you can hand feed wild dolphins here at Tangalooma on Moreton Island. They come for a feed every evening.

🤣You know, there are places in Key West and Miami where you can swim with the dolphins. The dolphins give kisses and even a fin shake. They are very intelligent and fun to be around. 🐬😘

Talking of dolphins and their ‘Bond’, @Franci 🐝Eugenia Hoffman, beBee Brand Ambassador , I guess the fish were “shaken not stirred”? 😂🤣😂

Interesting post-@Ken Boddie, and fascinating the Quandamooka people had a special bond with the dolphins. The ceramic artworks are beautiful! Thanks for the tag!

@John Rylance , the notifications we used to receive when our favourite bees publish posts is currently not working. See my comment #1 and Javier’s reply #2 below.

Thanks for tagging me, I seem to be missing many of my favourite contributers.

Everything comes to those who trawl the site. If your lucky.

you are always welcome !!

Your Q quip, @Pascal Derrien , quite quickly had me in a quandary. Perhaps I should go on a quick quest for more quality quotes on the Quandamooka?

Don't worry. I know it's a must and that functionality will be there.

Although I rarely tag people in my posts, the current, and hopefully temporary, lack of us being automatically notified when our fellow bee friends have posted a buzz (@Javier 🐝 CR ), drives me to tag a few of those with whom I most regularly interact: 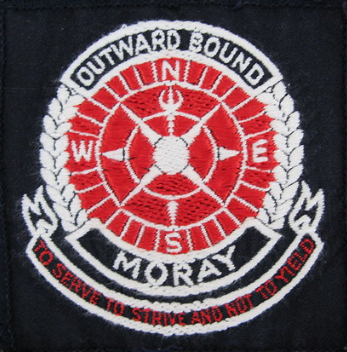 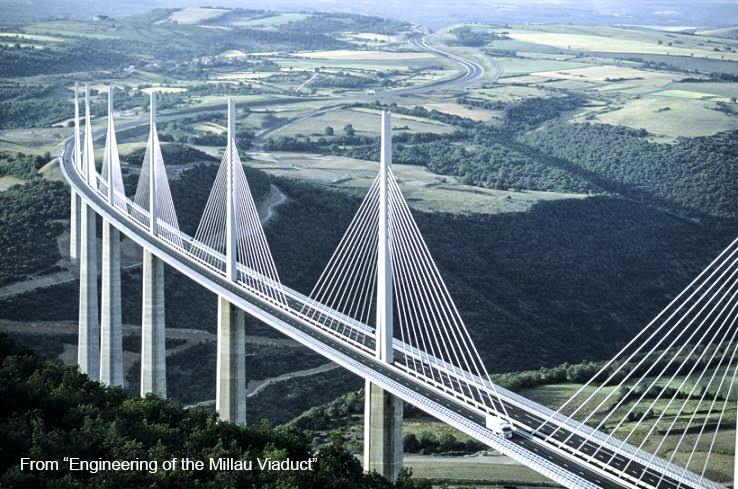 In Praise of the Engineer

When you ask me my favourite all time engineer, · ... 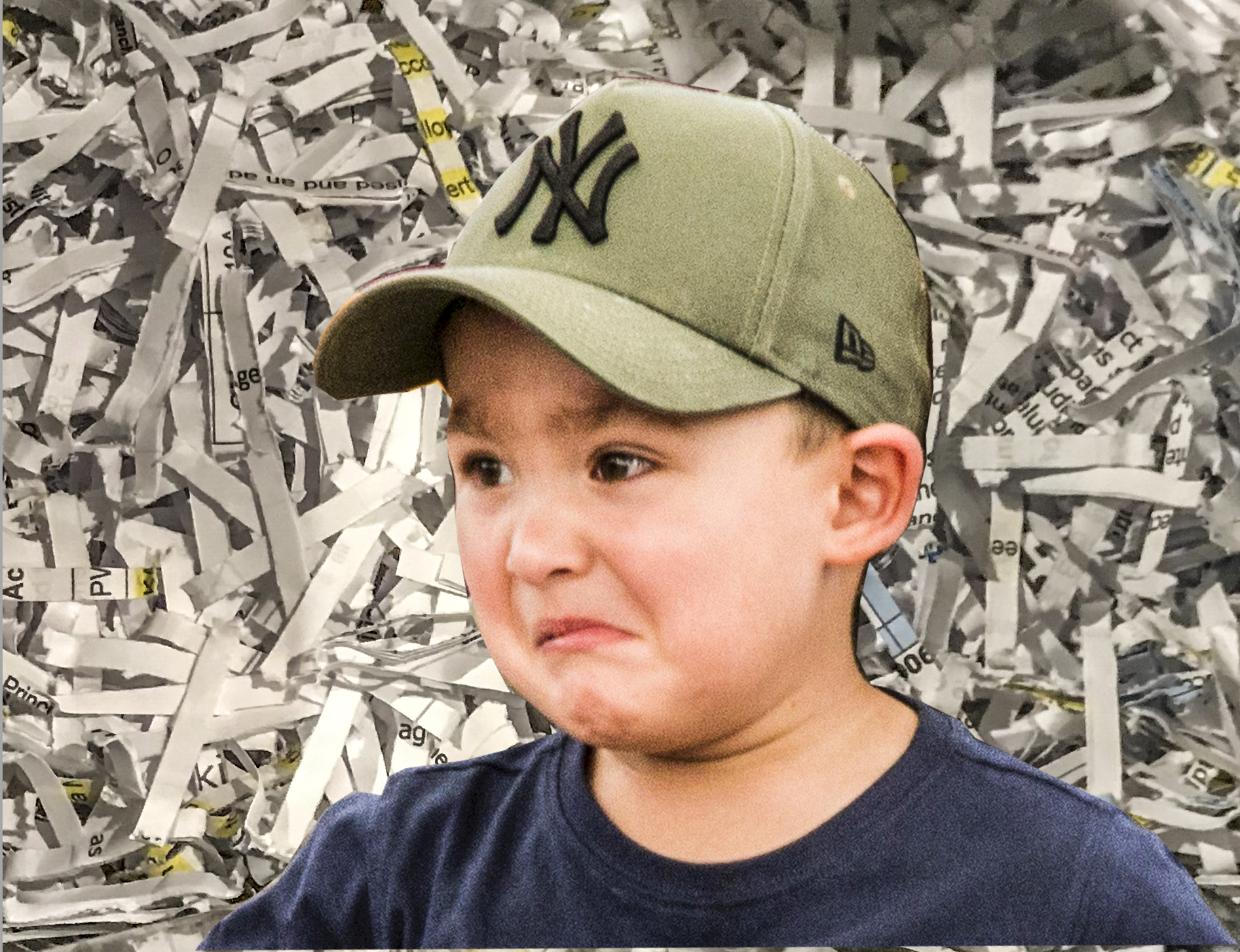