Listen to the Bard

As one who is afflicted by a 'need for rhyme', I find myself, time and again, thinking of the works of Robert Burns, Scotland's national poet.  As I was growing up in that unique land of misty heather-clad hills, tartan, whiskey and bonnie lassies, I would yearn to travel.  This thirst to see foreign lands was undoubtedly driven by my working class background and an underdog's constant need for betterment, and was doubtless paramount in my choosing a career in civil engineering. As I roamed over many continents, chasing major project construction works, I eventually came to roost and planted roots 'down under' in the formal penal colony of Australia.  There, I was often surprised at how my childhood love of the 'Ploughman Bard' (so-called because of his farming background and his subject matter drawn from pubs, farms and churches) would frequently tap me on the shoulder when I least expected it.

I remember my formative years in Scotland, the most northerly country of the so called United Kingdom, the land the Roman Empire failed to tame and isolated with Hadrian's Wall. I remember the days or warring teen street gangs, before the battle of the sexes, when a frequently used but ill conceived saying was that "back when men were men, and women knew it". Even in my early days there, the 'Sassenachs' (English) were still treated with suspicion, if not disdain, due to a long history of Lowlander and landed gentry sell outs and deceipt, culminating in the Highland Clearances of the 18th and 19th centuries.

Imagine then the world that Robert Burns was born into, on 25 January 1759, in the village of Alloway near Ayr.  Instead of a life of physical labour on the family farm, his education allowed him to follow his passions for poetry, nature, drink and women, in a very different world when Scots bawdry songs and poems were "frank, ribald, robustly Rabelaisian, rich in erotic imagery and extraordinarily fanciful in invention" ("Robert Burns, The Merry Muses of Caledonia", James Barke and Sydney Goodish Smith, WH Allen, London,1965).  Is it no surprise then that Burns wrote of his own rural experiences and dealt with themes of "patriotism, republicanism, class structure, and sexuality, with wit, humour and sometimes bawdy but always accessible verse". No wonder his lasting popularity, not only with Scots, but throughout the world, where his verse has been given free reign to continue to conjure up vivid and often comical imagery of common every day life.

Here then are a few extracts of the Bard's works that have stayed with me, often subliminally, and in which I have found myself drawing upon, as they often popped out of nowhere, to embellish my own writings or speech.

How better to describe a feeling of panic and helplessness than:

Wee, sleekit, cowran, tim'rous beastie,
O, what a panic's in thy breastie! [To a Mouse]

How better to convey our weaknesses and failings than:

How better to remind our fellow man to get his act together than:

O wad some Power the giftie gie us
To see oursels as ithers see us!  [To a Louse]

How better to convey the passion of true love than:

O my Luve's like a red, red rose,
That's newly sprung in June:
O my Luve's like the melodie,
That's sweetly play'd in tune.
As fair art thou, my bonie lass,
So deep in luve am I;
And I will luve thee still, my dear,
Till a' the seas gang dry. [A Red, Red, Rose]

Anyone who has been to a Burns' Supper (held annually, wherever you can find expatriate Scots, on Burns' birthday) may remember the opening lines of this famous address to the haggis, a great delicacy (perhaps an acquired taste?), prior to it being ripped apart on a silver platter.  How better then as a common put-down when a Scot get above himself:

How many of the mere males among us, have tip-toed into the bedroom after a night out with 'the boys', only to be greeted with our better half:

Gathering her brows like gathering storm,
Nursing her wrath to keep it warm. [Tam O'Shanter: A Tale]

Then there's that annual coming together of the nations, after the stroke of midnight every New Year's Eve, when our differences are forgotten and the world rejoices in the start of new possibilities:

And finally, perhaps Burns had the same wish that many of us still hope for now, with his call for unity and an undying optimism that one day we shall all live in peace and harmony:

The author of the above, Ken Boddie, besides being a consulting engineer, is an enthusiastic photographer, rarely leisure-travelling without his Canon, and loves to interact with other like-minded photographers and people with an artistic background.

group_work in Café beBee and in 1 more group

Reminds me, @Paul Walters , of bite marks I had after I came back from a trip to Italy a few years back. The doc told me it was due to a “hapless Roman-tick”.  😂🤣😂

Just goes to prove, @Neil Smith, that the old memory database is still functional, but the recall vehicle needs a kick start with a hammer in the right place and at the right time.

Nice to have inspired you to bring this out into the light again Ken.

A quote from the Bard, in one of @Neil Smith's recent posts, spurred me on to dig out this old gem from 2016.

You don't need to know the meaning of all the words, in order to get enjoyment from Rabbie Burns, Pam, as I'm sure you have found out. He has a blend of alliteration and idiom that seems to rattle the ear. Try this link http://www.robertburns.org/works/ and it allows you to click on the broad Scots words for instant translation. #23

You are welcome Ken Boddie.

No doubt then, Franci Eugenia Hoffman, a little piece of your "heart's in the Highlands, a chaisin' the deer"? 📔 #17

Wise man, Kevin Pashuk, and also a man of some patience, since, rather than the quick gratification of freshly cooked mashed vegetables, you prefer mashed barley malt, fermented, distilled, then stored in oak barrels for 8 to 10 years. Either way you get fibre in your diet. 😊 Slangevar and lang may yer lummy reek wi' ither fawks' coal. 👍 #16

Fascinating post, Ken Ken Boddie. I enjoy Robert Burns and discovered him through reading a blog. Prior to that I had not heard of him. Sharing.

I am feeling so cultured up now Ken Boddie. I shall have to go home and pour a wee dram of a fine single malt... I will leave the eating of organs and root vegetables to others.

#14
I think I actually would love the taste if made with sausage skin! Never heard (or can remember hearing) the terms 'chapped neeps, and tatties," Glad you told me what they are!

Mmmmmmh - Food of the gods! My dad used to make his own haggis, although, even in those days he used sausage skin, rather than the traditional sheep's bladder (or stomach), to hold the minced liver, heart, onion, seasoning, etc. Traditionally eaten , of course, with 'chapped neeps' and 'chapped tatties' (mashed turnip and potatoes). 😋 #13

#12
Ken Boddie, my grandfather was from Aberdeen too. My grandmother, Shetland Isles. Ah, the smell of kidney stew... ick! I never tried haggis, but I would if I had the chance. I've also never had the chance to try blood pudding and I would try that too. My mother used to tell me cows tongue was actually tasty and not tough to eat. Did you like haggis?

Och aye the noo, Lisa Gallagher. Aberdeen born and bred, although the accent has merged into a worldy mix of 'always from somewhere else'. Nothing wrong with cow's tongue. My father was a butcher and although we didn't have much money when I was growing up, we ate well, particularly on what people call offal these days - heart, liver, kidneys, potted head, black pudding and, of course, the haggis (when we were fortunate enough to catch one 😉). #11

Ken Boddie, I had no idea you grew up in Scotland. I had to read the verses above out loud to hear the brogue clearly. My dad came over from Scotland with his Parents and I can still hear my grandmother singing her favorite song, Auld Lang Syne! She always had cows tongue in her fridge which used to gross me out. Those certainly were the good old days! Thanks for this.

Good health to you too, Louise Smith. I rarely say slange without a glass of the barley corn in my hand. 😄#8

Been to more than one of these Scots events and heard a wee bit of Robbie in my tyme. Great to enjoy your cultural heritage. Slangevar Ken Boddie !

Glad I could bring back some memories for you, Laurent. Thanks for dropping by. 👍#2

Good point, Dean Owen, although I'm sure that Surrey schoolboys would enjoy both Chaucer's and Burns' bawdry humour. I must admit, however, that my preference for the works of Burns, rather than Chaucer, is probably due to some familiarity with the 'Broad Scots' language or dialect used in much of his work, whereas the Middle English of Chaucer tends to be gobbledegook without a handy translation. 😧 #1

Thank you Ken Boddie for your insightful post. I enjoy Robert Burns writing, discovered during studies "My Picture Left in Scotland" written by Ben Jonson.

Not familiar with Robert Burns. Is it no coincidence that he was not taught at my school in Surrey? Darn more interesting than Chaucer and Lawrence that's for sure! 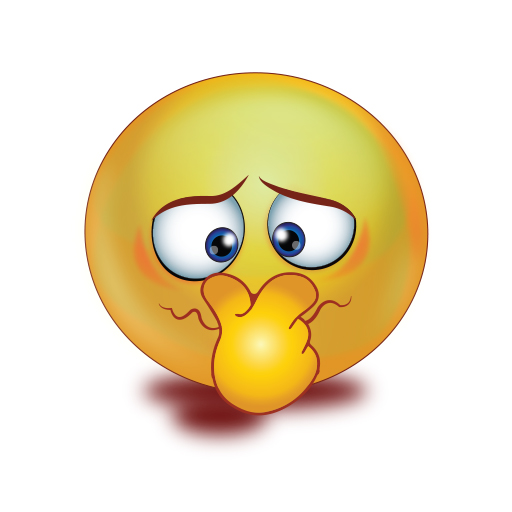 Why do we get so indignant when someone lets one r ... 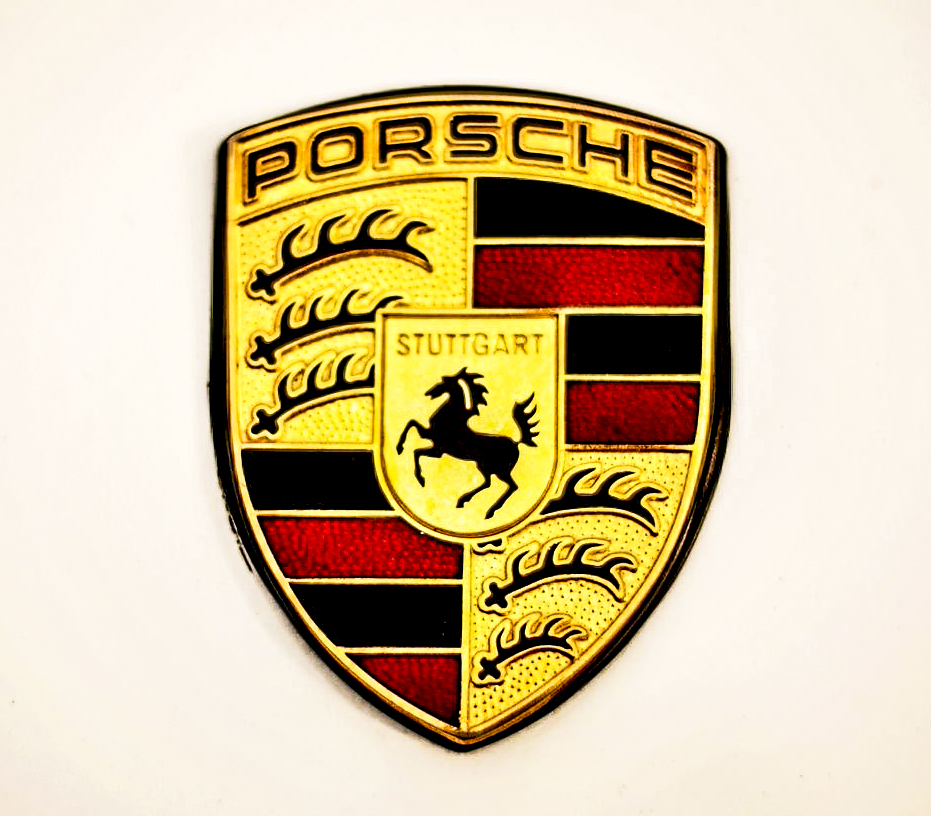 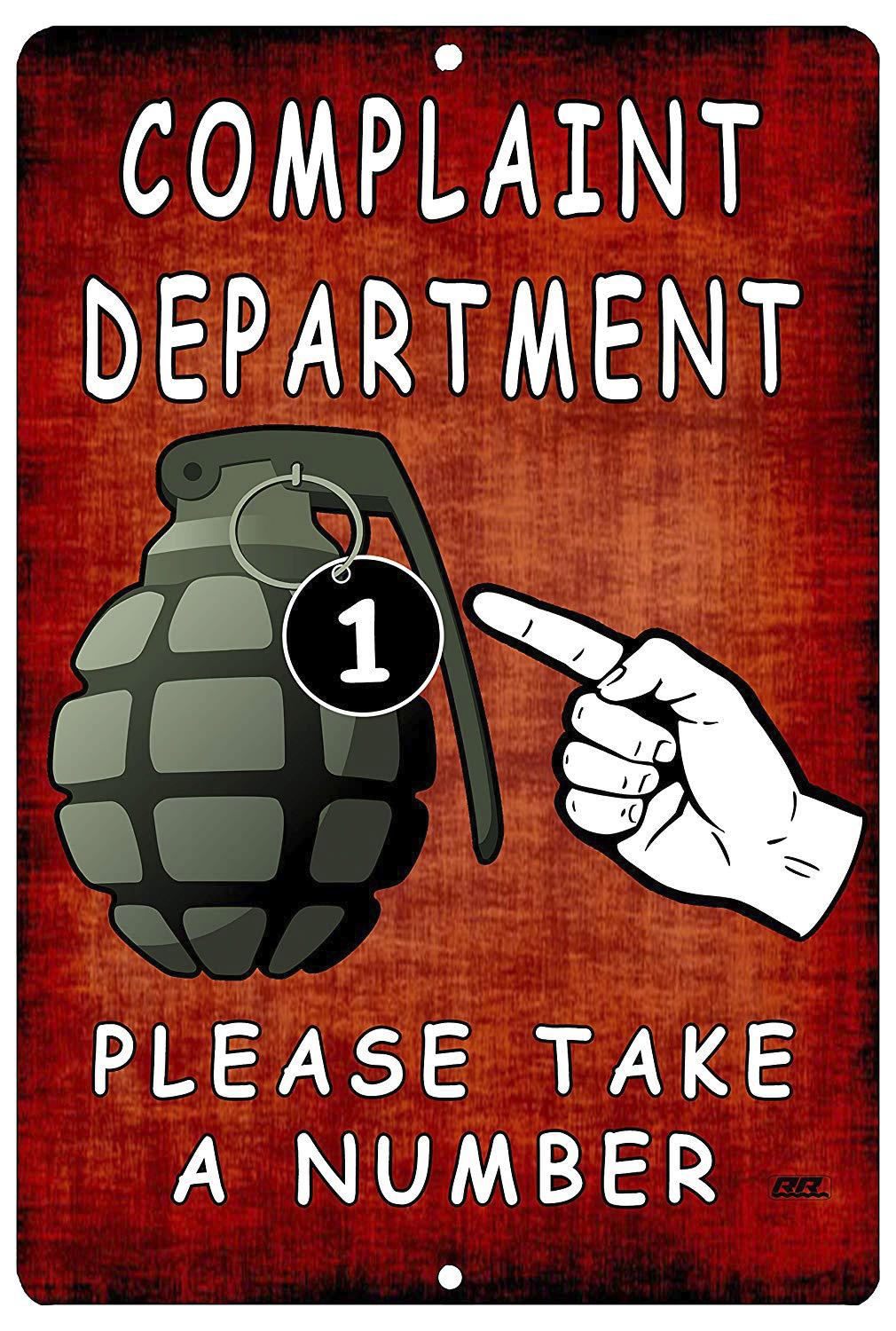