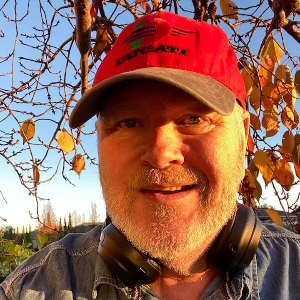 I've been lucky to work in broadcast TV (EFP, ENG, Commercial Production and Studio Roles), and Production all-rounder in Educational Media. To broaden my job skills, I've worked as Video Technician/Help Line Operator, and Equipment Manager. My last role was managing tv/radio/computer labs for Victoria University. Initially, I refurbished the TV/Radio studios which were very much in need of repair. Later, I organised relocation of the existing studios and labs to Footscray Campus, and participated in a major refit of the studio in the spaces once there.

I successfully graduated Uni with a BA in Video Production and a Minor in Media Analysis. Since then, I've completed a Graduate Certificate of Computer Based Instructional Design, a course in OHS,  andTechnical Repair of Apple computers.

Other users who are called David 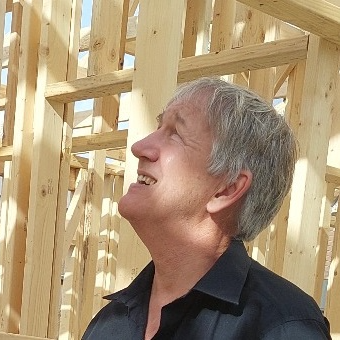 Professionals from different sectors near Sydenham, City of Brimbank 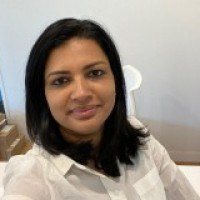 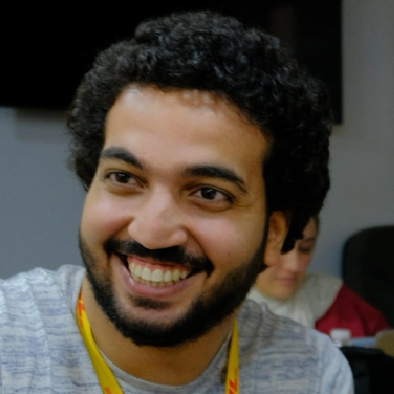 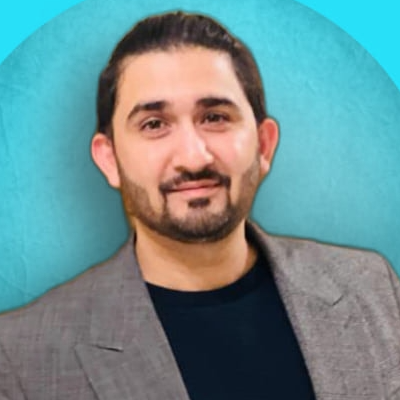 Jobs near Sydenham, City of Brimbank